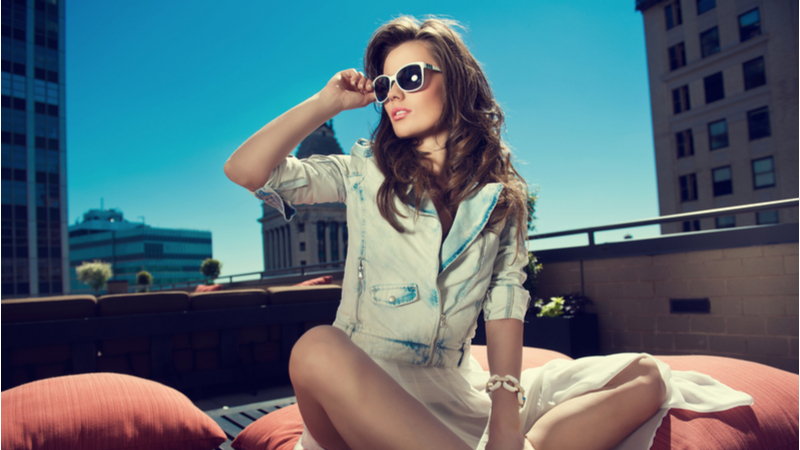 The object of much misogyny

Once upon a time, according to grandparents, a woman was called a “skirt.” Or a dame. Or a doll. Or a Ho. Or a filly. Or a toots. Or a bawd. Or a tramp.

Often, a female was classified as an object or animal.

There are more words that are derogatory for a woman than there are new galaxies in the new Jay Dub (JWST) infrared view. I can’t list them here without an encyclopedia nymphomania, so I will just say:

A woman is not a skirt.

Thank gods for the gays, for along with them, we can now call people of all genders and sexes, all of these B words, but most are still for women. Except billionaire.

Not as many, but most C words are reserved for women, like cougar, or Contessa, or some body part that rarely is as ubiquitously texted as dick-pics.

Oddly, a woman is often referred to by a P word. And Penis people, less so. When a male, or female, is called the P word, it’s negative. When a female is called a D word, it usually means she is sort of manly, ballsy, and assertive.

It is not always bad.

Matt Walsh is not a woman

Matt Walsh, who I know nothing about, but still have an opinion of, did a documentary called “What is a woman?” Like you, I can have an opinion because you don’t always have to step in the Dachshund doo doo to smell that it is there.

You can sense some things in the right wing zeitgeist because that is a pungent German word.

Ha! Schadenfreude! …Another one.

According to right wings perspectives, he’s caught on to the lunacy of identity politics; and leftists can’t even answer a simple question.

According to all the lib tard articles, and even neutral ones, Matt Walsh isn’t really trying to define terms so much as he is winning brown shirt points with his bros.

BTW, this is not the time and place — dudes — we have to talk about women, but real quick-like: people who are racist and sexist like authority and authoritarians. And put downs. And guns. Usually.

Anyway, what is a woman?

In a bimodal distribution, a women is one side of a full spectrum of two kinds of people. Her curves, which are considerable and gorgeous, include inherited genotypes, and/or socially developed gender traits.

Lay a bra on a table. If a “man” is on the left side of two lumps, than the “woman” is on the right. Please stay advised not all men are right or wrong. Also, not all women are left behind.

There are entire areas on the bra that are on the straps, the elastic band, snaps, and even the weird tag, satin, or lacy bits.

These are still people. (Metaphorically.) Some are women. Some are men.

What about burning the bra?

This never really happened, or at least it was more rare than trans people. Trans people, which can also be either man, or woman, or something in between, or on either end of the bra, are just people who deserve respect.

For most of human history, those who wore skirts, or tunics, or wraps, or lungi, or whatever, were simply called people. And since language forever evolves like fashion, or fishnets, or fanatics, or foolishness, here we are.

What a woman is, then, is easily characterized by one cup of any bra. She is half of humanity, she is supportive, she is uplifting. She is beautiful.

You may also like these posts on The Good Men Project:

Join The Good Men Project as a Premium Member today.

Log in if you wish to renew an existing subscription.

By completing this registration form, you are also agreeing to our Terms of Service which can be found here.


Need more info? A complete list of benefits is here.

The post What Is a Woman, Is It a Skirt? appeared first on The Good Men Project.