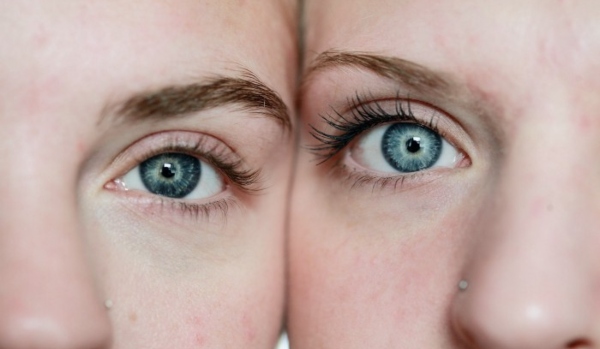 What makes us navigate towards certain types of people over others? How do we get our preferences? Why do some people have such clear distinguished “types” that can be summed up in a few short words — tall, dark, and handsome; short, blond, and petite. What is the difference between a preference and a fetish?

These are the type of questions that have been popping up in my mind and I find myself wondering whether they’re simply our superficial whims or whether they’re a symptom of something else that runs much deeper.

Recently, one of my friends was set up on a date by someone she knew from work. After the date, I asked her if she’d see the guy again. She said that even though he seemed nice, she was put off by the fact that he told her that he was “really into” black women.

I could see why that would make her uncomfortable. It’s not unusual to hear people state their preferences but how much is too much?

Can you be attracted to a particular race? I think you can. However, stating that you have a preference for one specific race especially when it’s not your own creates an interesting dynamic for a few different reasons.

First and foremost, race in itself is a loaded subject. A subject that we very often skirt around because it makes us uncomfortable which means whenever the topic comes up, people instinctively feel defensive or self-protective. The second reason why this might raise a few eyebrows is the question of whether a person is really conflating a preference with a racial fetish. 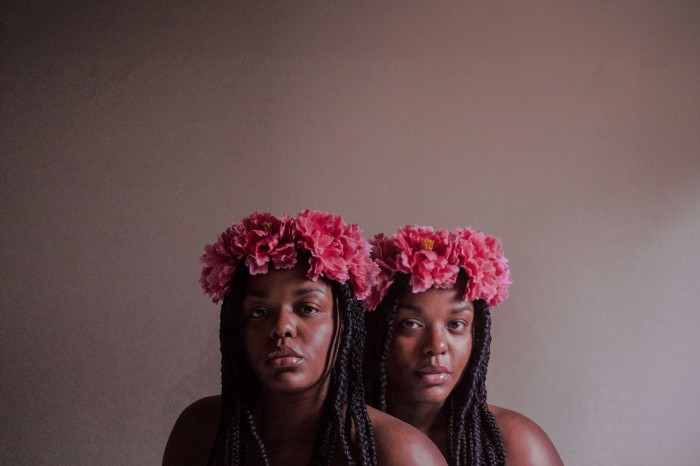 Photo by Jessica Felicio on Unsplash

What is a fetish?

A fetish is described as an obsession with a feature or something associated with that feature.

When we hear of fetishes, foot fetishes quickly spring to mind but really anything can become a fetish. This includes fetishes based on race, size, and other classifications. With that definition, we can deduce that a person with a fetish, becomes obsessively aroused by a particular feature and not necessarily by the person to which the feature is connected.

This might be what my friend experienced on her date. She might have felt like she’d been reduced to one defining characteristic rather than being experienced as a whole person.

Still, it’s hard to pinpoint why exactly certain people captivate us more than others. And when it comes to race, a topic that is already a minefield, it’s a territory that requires treading very lightly.

Throughout my life, my preferences have evolved but I’ve always been very open to people who fall outside of it. In the past, I thought that this rang true for everyone but I now know that this is not the case.

It wasn’t until I watched a barrage of reality TV shows that I realised people stick to their preferences like it’s a religion. If a TV contestant wasn’t matched with their “type on paper” then they might as well be blind to everyone else.

This was intriguing to me and opened the floodgates to even more questions.

What makes us attracted to certain features? If you like curly hair, why is that? Does it matter if the person is naturally curly? What if a man liked blonde hair, and met a woman who had dyed blonde hair? Would he be turned off if she went back to her brunette roots? Or would blonde hair be a prerequisite to maintaining attraction?

That would be tiring.

Interestingly, the thing that set this all off was an episode of Criminal Minds. A TV show based on a team of FBI agents who hunt down serial killers. In one episode, they created a profile of a terrorist named Ian Doyle so that they could solve a case. They then created a collage of pictures of all the women that he’d previously had relationships with and as I scanned through the faces, one thing stood out to me.

All these women had the same features: Caucasian women of a similar age, with brown hair and brown eyes.

In fact, his taste was so predictable that they were able to have an agent go undercover and embark on a relationship with him because she fit his type perfectly.

And that was what I found interesting. People who embark on relationships based on their preferences have a history of exes that look near identical. This pattern of behaviour points to something deep-seated — a subconscious pattern. It no longer remains a preference, and in fact, fits well into the definition of a fetish.

Is it wrong to have a racial preference? On the surface, I don’t believe there is however this requires a much more nuanced and well-rounded discussion. I do think, however, there needs to be some internal introspection about whether a racial “preference” is based on harmful stereotypes which might, in turn, be demeaning to the people who fall into that same racial group.

So what is the difference between a preference is an affinity to a certain look, whereas a fetish is an obsession with a feature that is driven by sexual desire.

Something else that stuck out to me from one paper I read, was the idea of people engaging in repeated patterns even when it no longer served them. The paper used the example of heroin users who were no longer able to experience the same high from when they first started using, but despite this were still chasing it, resulting in a continuous downward spiral. But this can apply to people who always go after their “type”. Chasing a specific type of person based on a collection of features may not be successful in the long run, if it hasn’t been successful already.

If what we’re truly seeking is a loving and deeply connected relationship, then an understanding that it isn’t tied to a certain feature or look is necessary. As important as physical attraction is, being connected to another person goes beyond what we see on the surface. It’s in how you’re able to complement each other. A relationship requires bringing two separate lives together that balance each other out to make something that’s more than the sum of its parts.

Originally published at https://www.mindthemedic.com on March 15, 2022.

You may also like these posts on The Good Men Project:

The post You Don’t Have a “Preference”, You Have a Fetish appeared first on The Good Men Project.