Ji-a captivated male contestants (and viewers) with her charm and doe-eyed look during the nine-day saga on the deserted island “inferno” of Saseungbong, Ongjin. Her enviable appearance and wardrobe aside, Ji-a knew what she wanted and didn’t compromise on her standards. Plus, the star’s support for her fellow female contestants made it clear she’s a girl’s girl. Who wouldn’t root for her?

On TikTok and Twitter, users felt empowered by Ji-a’s “I don’t chase, I attract” attitude, with some claiming to channel that same energy for 2022.

On top of Ji-a’s demure-yet-confident demeanor, audiences also clocked her designer wardrobe that reflects a gwiyeobgo segsihada image (“cute and sexy” in English). From her Chanel knit top and fuzzy Prada bag to Van Cleef & Arpels earrings, Ji-a is not afraid to show off her stylish acquisitions. On Single’s Inferno, Ji-a opted for classic but feminine looks that (on occasion) draw the eye to her décolleté. You’ll often see her in form-fitting tops, mini skirts and houndstooth patterns, but she also made a few appearances in alluring beach dresses that featured a low-cut neckline or open back.

Whether you want to channel Ji-a emotionally or aesthetically, we’re here to give you a few pointers to recreate her immaculate wardrobe. Click through the gallery below for Ji-a-inspired “cute and sexy” looks. 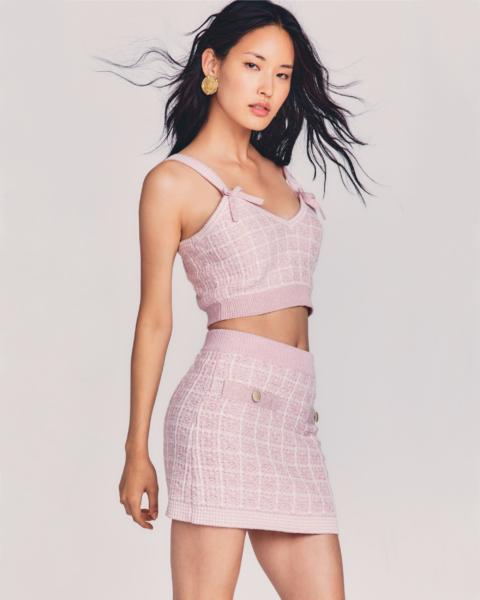 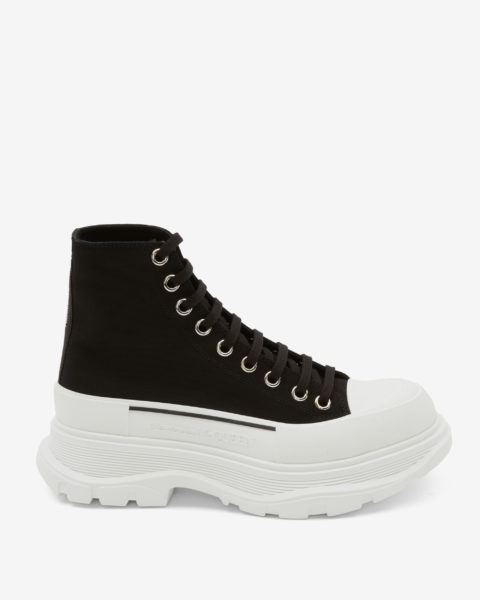 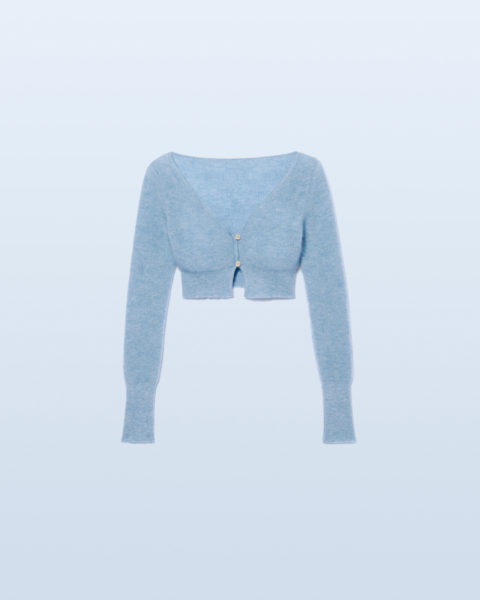 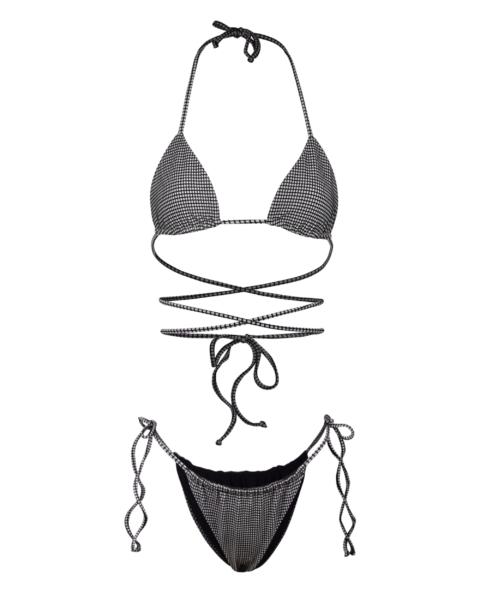 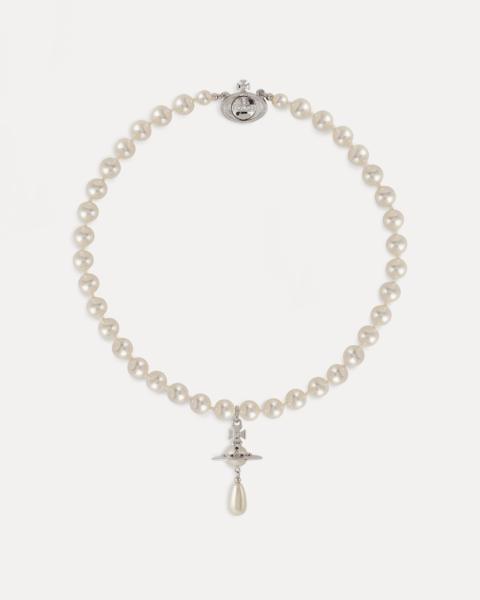 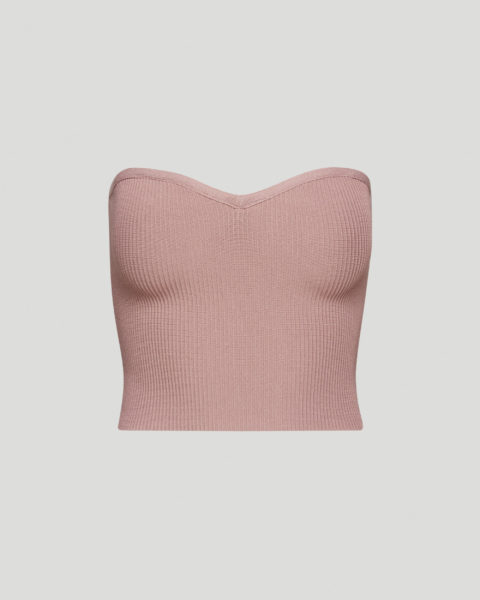 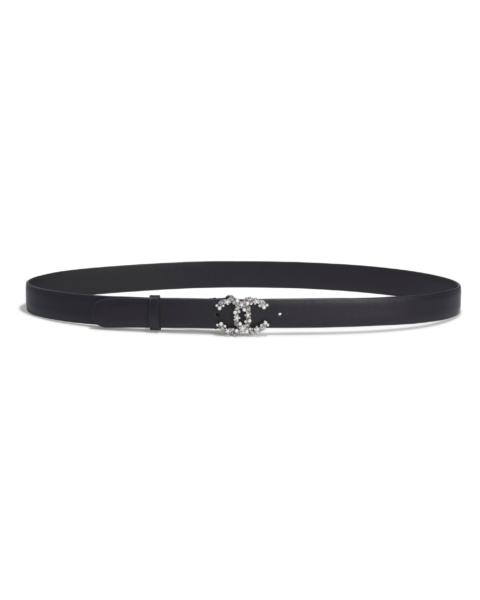 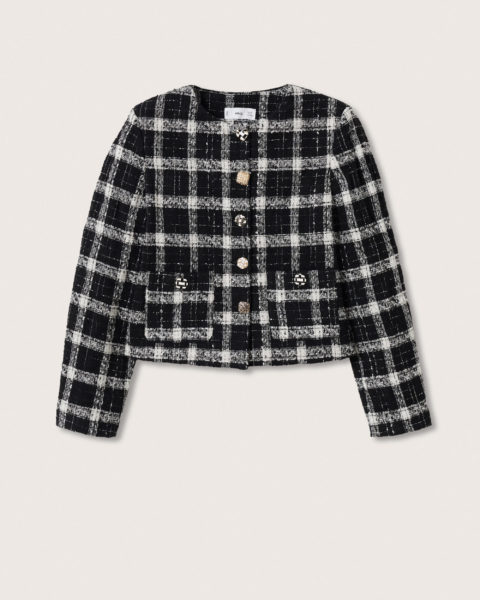 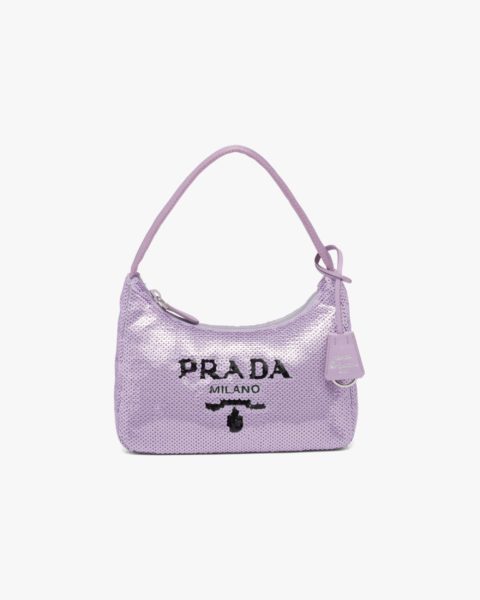 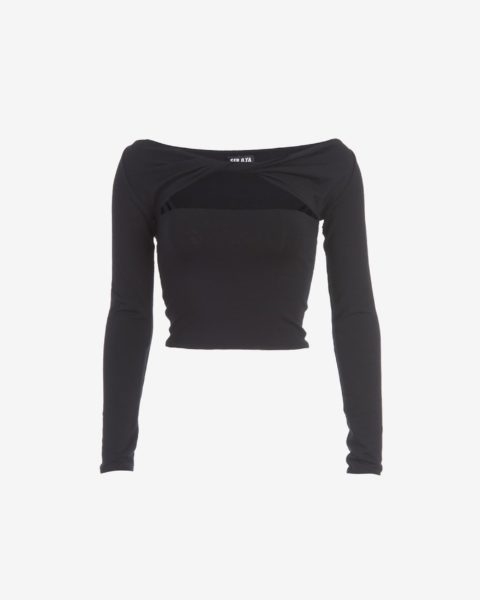 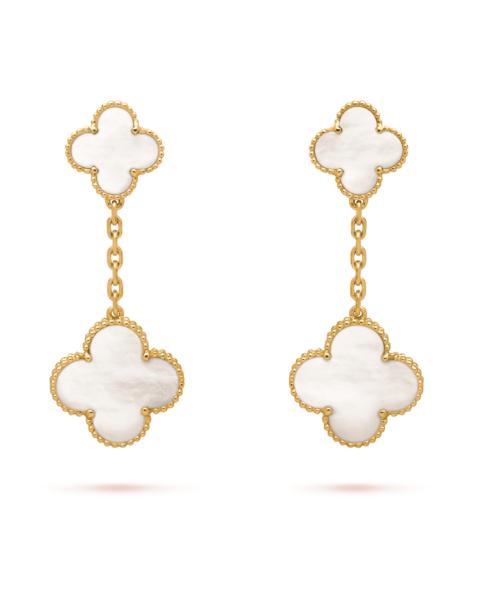 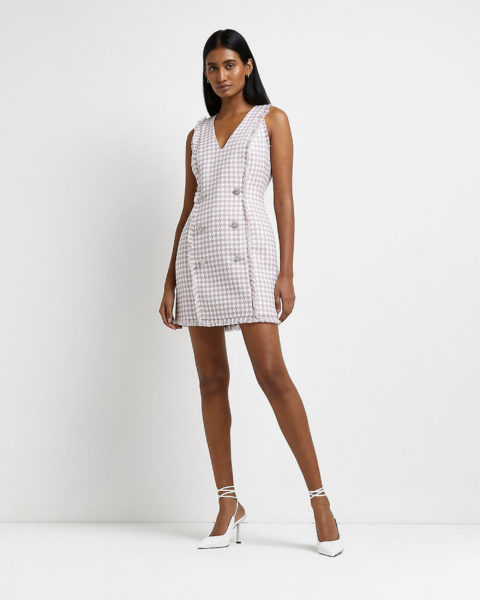 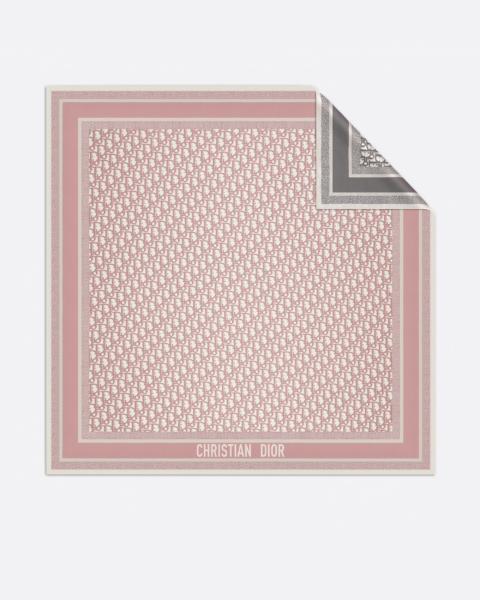 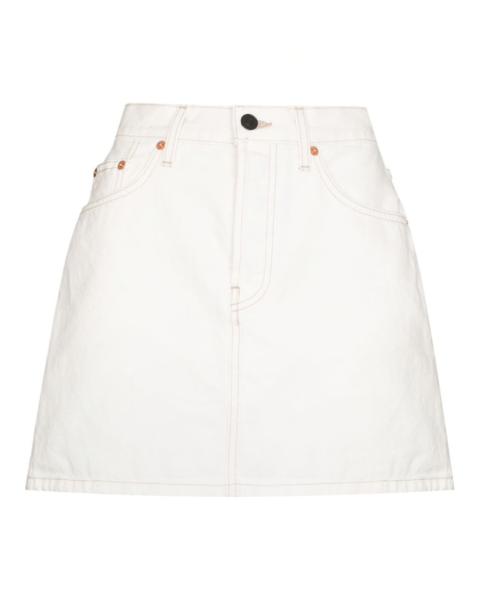 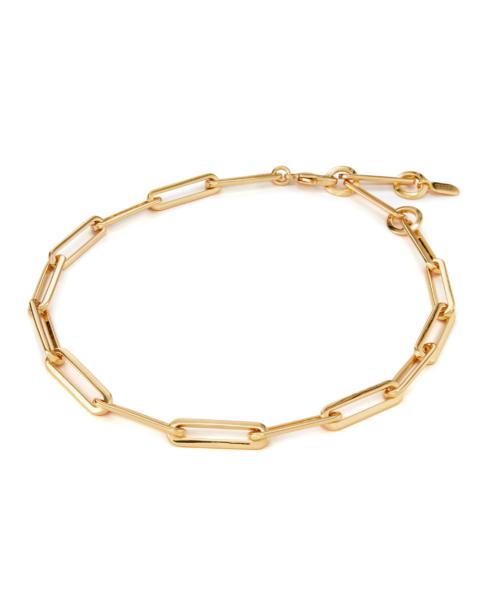 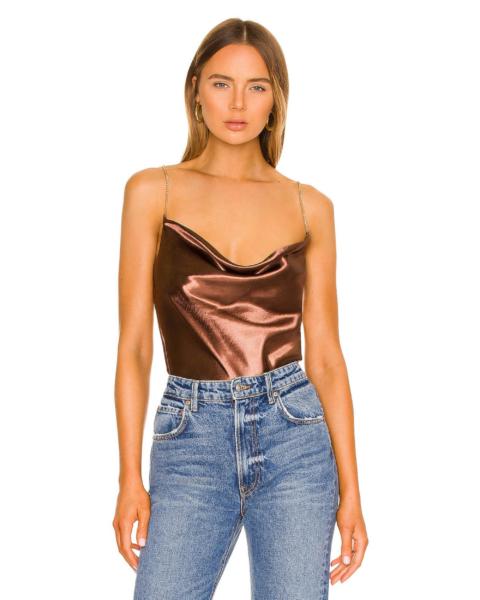 The post We Should All Be Song Ji-a from Single’s Inferno appeared first on FASHION Magazine.