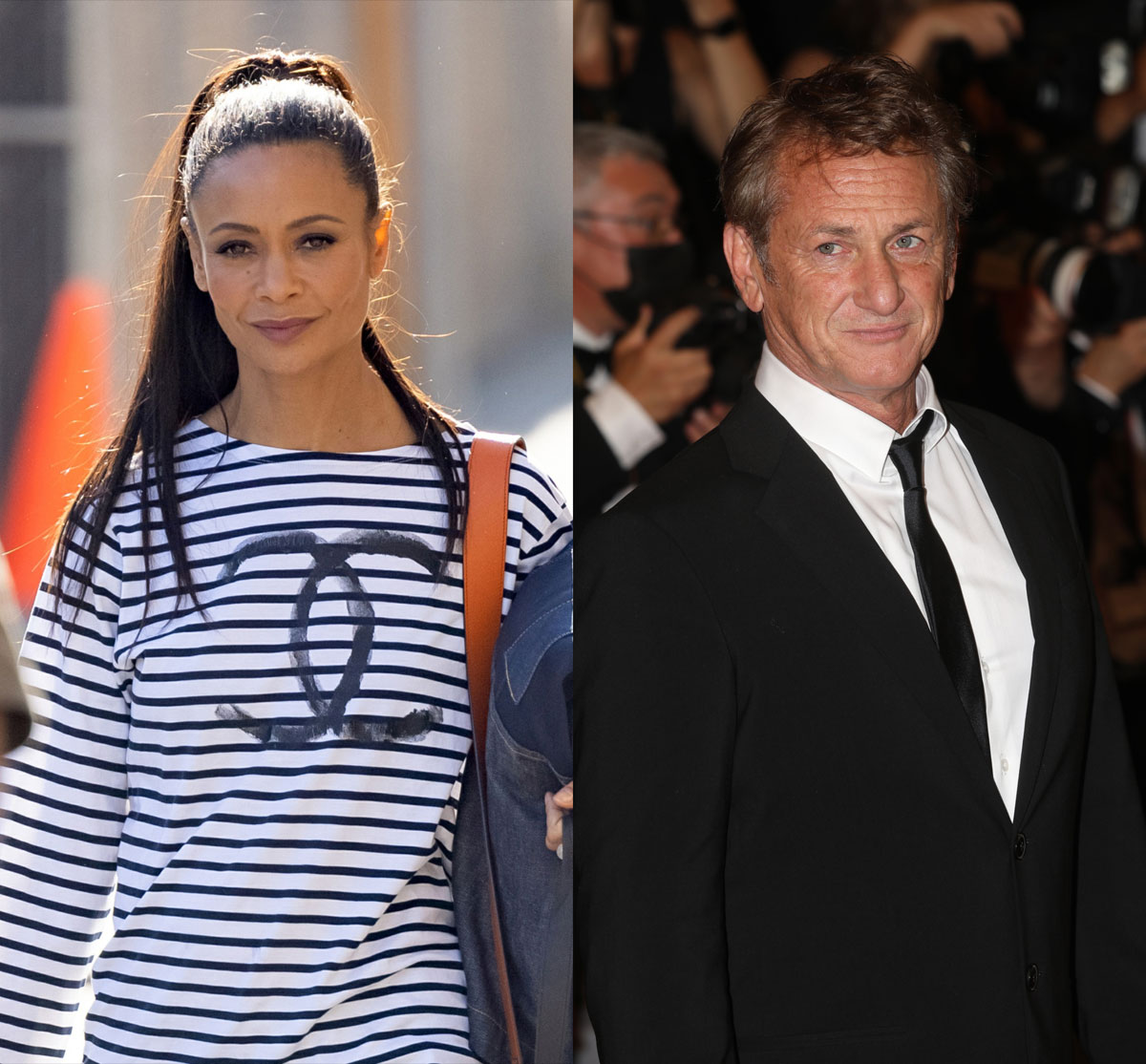 Thandiwe Newton is getting rave reviews for her thriller God’s Country, which premiered at Sundance. She plays a college professor who ends up in a war with local hunters parking on her property. It has a 92% Rotten Tomatoes rating and I’m looking forward to seeing it when it’s out on streaming. She’s also an executive producer of the documentary President, about alleged vote tampering in the 2018 presidential election in Zimbabwe.

Thandiwe recently tweeted about Sean Penn’s anti-trans rants in recent interviews he did with UK outlets. You’ve surely read about it, but Sean said things like “men in American culture have become wildly feminized,” “we shouldn’t become [women]” and that there are “cowardly genes that lead to people surrendering their jeans and putting on a skirt.” It was transphobic toxic masculinity 101 and Sean has become even more of an angry ham-faced joke than he already was. Those terrible quotes will follow him forever, as they should.

Thadiwe’s thoughts were some of my favorites.

Dude what are you SAY-ING?? Like for REAL? You’re a jibbering FOOL. MF you used to be sexy but now you’re just tragic

She also mentioned the fact that one of the interviews, with The Independent, was a joint one. It was conducted with his daughter, Dylan, 30, who co-stars in Flag Day. It’s finally getting a UK release, hence this terrible promotion.

In front of your DAUGHTER!? That poor little mite. Thank God her Mum’s so dope. Please stop ruining the brilliance of #LicoricePizza with this nonsense.

I like how she frames this, like we might by pointing out how he used to be hot, and calls him a fool point blank. Thandiwe doesn’t mince words or try to be diplomatic toward toxic men. She’s been outspoken for years about the misogyny in her industry and what she’s gone through in her career. She’s a fabulous actress, and I appreciate how she’s calling Sean out. This begs the question: where are the men calling Sean out for this? He’s had plenty of high profile roles and as Thandiwe mentioned he’s in Licorice Pizza. I would like to hear other celebrities say how wrong Sean is and speak out on behalf of the trans community.

There’s an incredible trend on TikTok for women to use filters to make themselves look like guys while they parrot toxic men’s talking points in podcasts. Can you imagine Thandiwe doing this and pretending to be Sean? It would be hilarious! 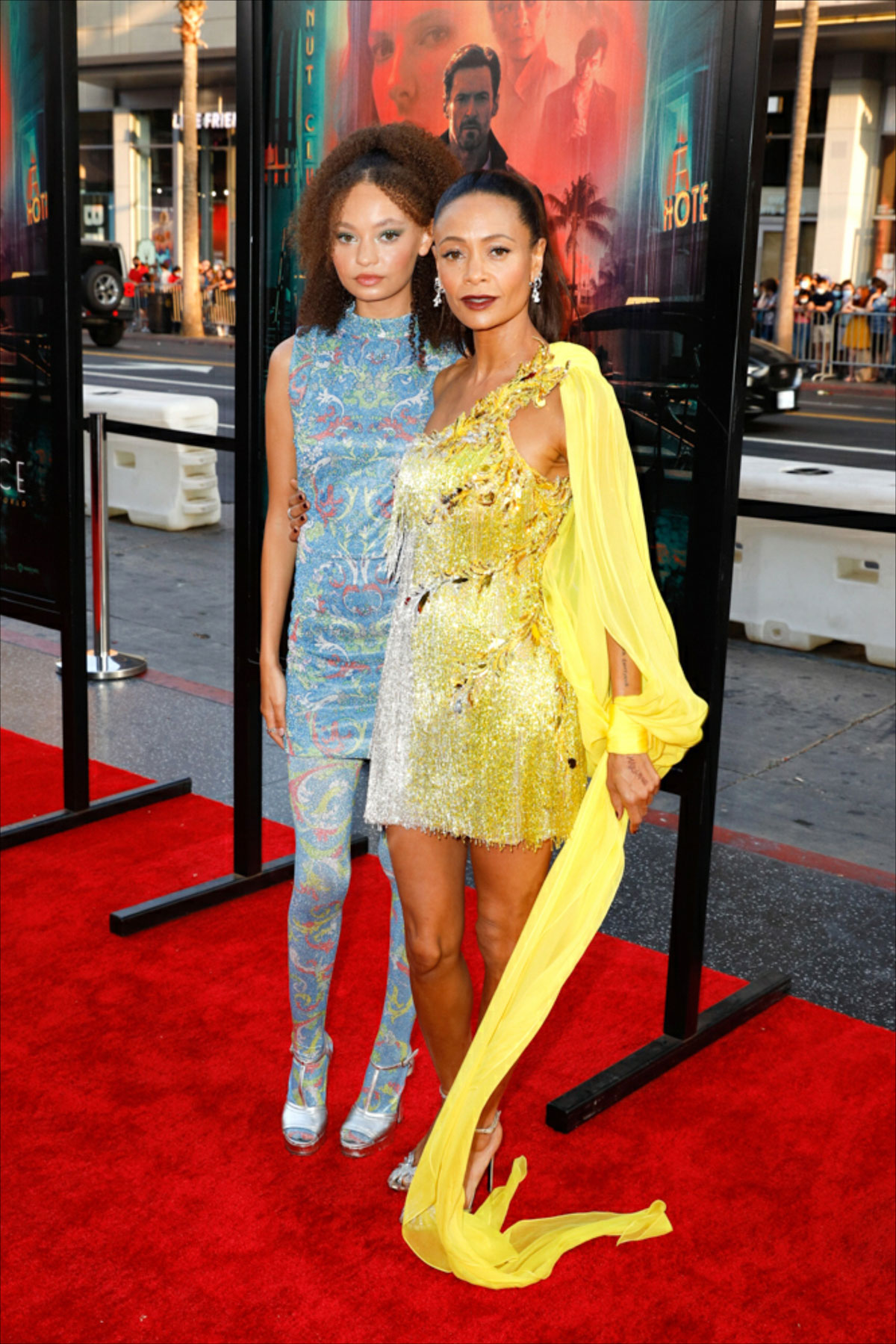 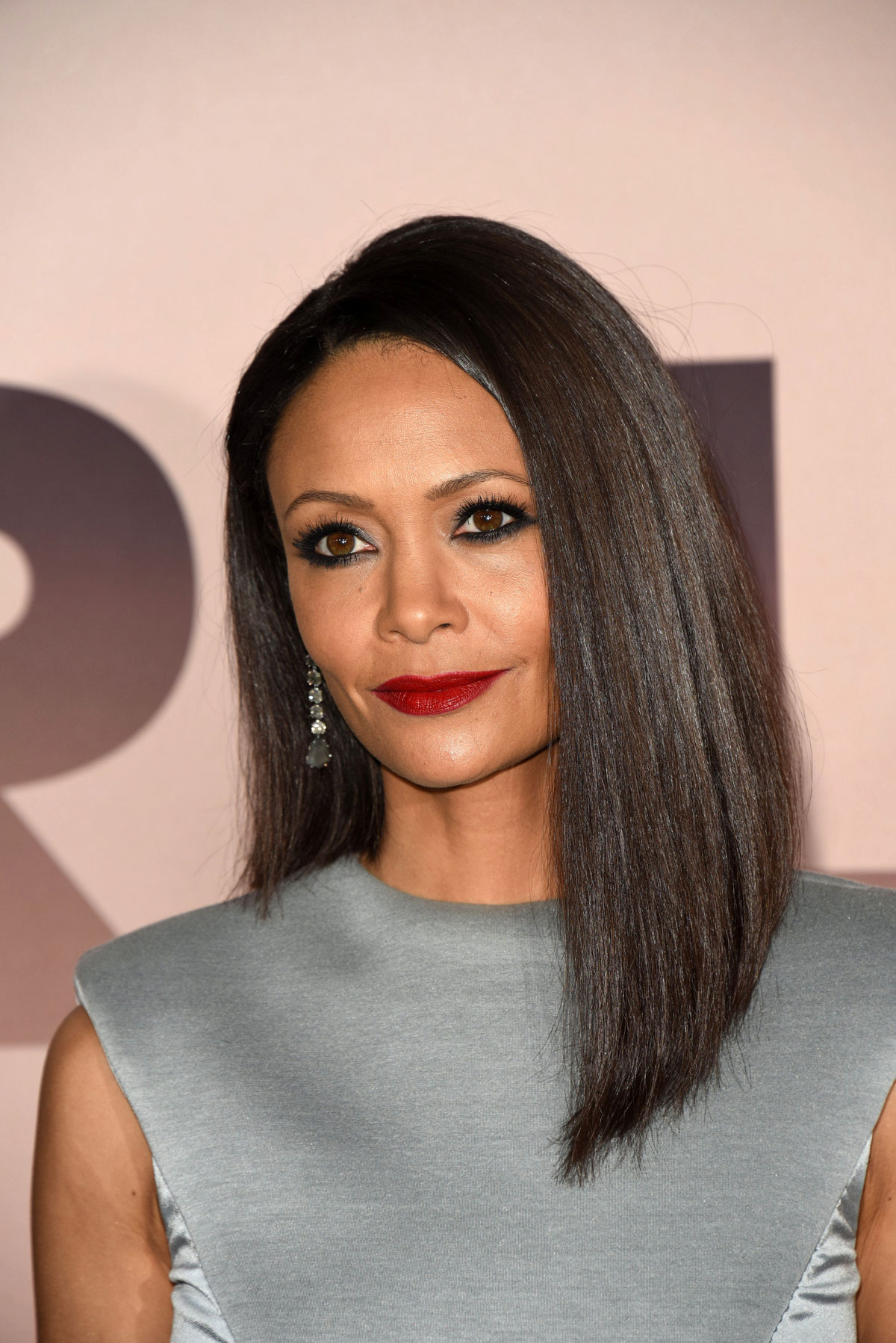 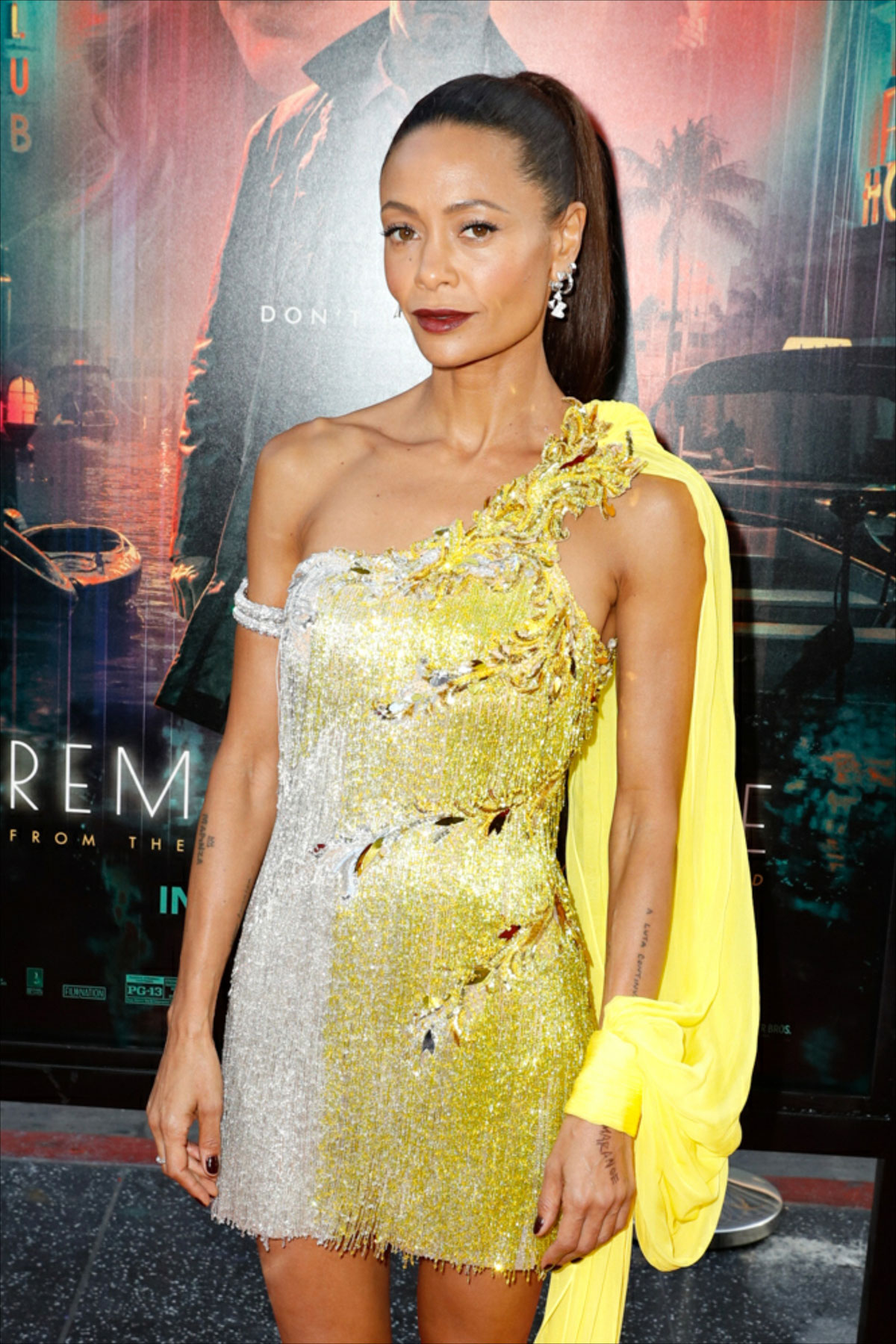